I've never been able to choose just one path, so I'm happily juggling life as an author, actor, and educator.

I started my career teaching math to migrant children in cherry orchards and later toured the nation with a children's theater playing the Queen of Rats in the Pied Piper. Now, I live in Austin, TX where I try to make a difference as a public school educator. I also produce theater and act, though I've moved on from rats.

A search for truth 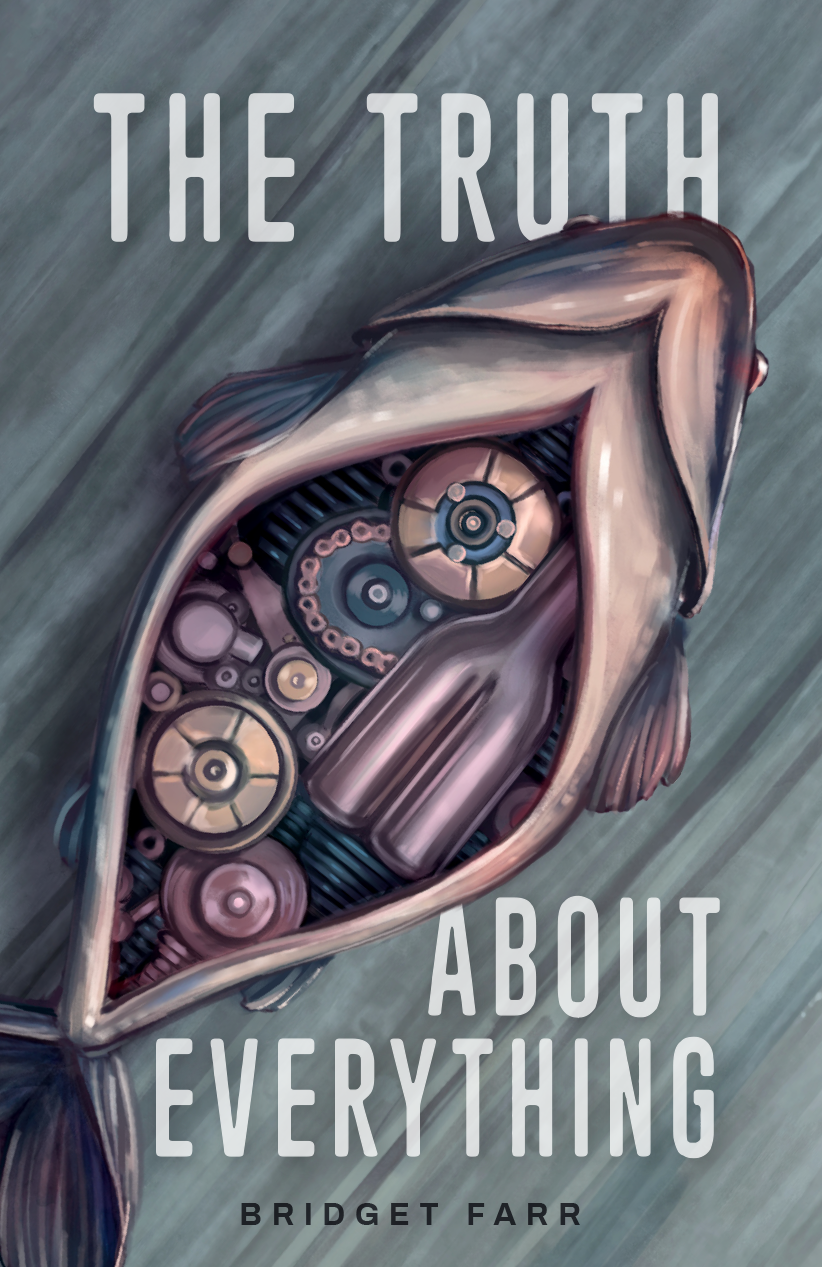 Gut a fish. Rewire a truck. Survive the collapse of the US government. All lessons fifteen-year-old Lark has learned during "homeschool" with her conspiracy-theorist-Doomsday-prepping parents. If only she'd also learned the fundamentals of human biology or even how to read.

When Lark gets her first period and realizes how much she doesn't know, she ignores her fears of everything outside their rural Montana farm and secretly attends school for the first time.

At high school, Lark discovers the world is very different than she has been told, from the basics of the internet to government takeovers that never happened. Lark uncovers the holes in her parents' beliefs and realizes that she must decide her own truth. But it won't come without sacrifices.

Read more here, or purchase a copy at your local bookstore! (If your town is too small for a bookstore—mine was—you can also order it online from Amazon or Barnes & Noble.)

Education is how I give back to the world.

After nearly a decade working with the children of migrant farmworkers in my home state of Montana, I moved to Austin so I could escape the freezing winters and continue to improve my Spanish. Since then, I've taught elementary and middle school students in both charter and public schools, worked at an educational non-profit, and served as a campus vice principal.